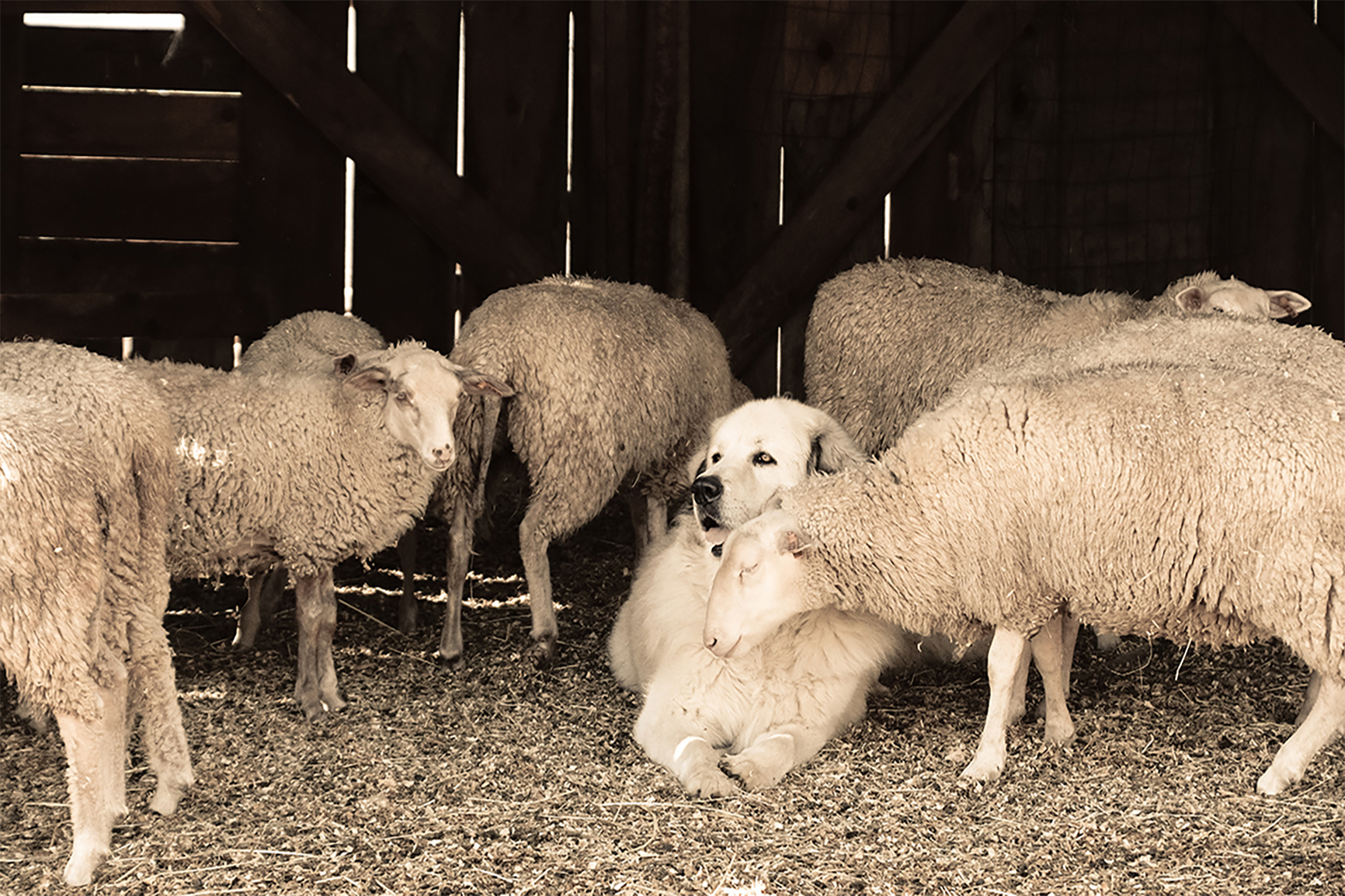 Whether adopting a cat from a shelter or rescuing astray dog from the side of the road, we often hear stories about humans saving animals from desperate circumstances. Our very own Dr. Bob and Susan Goldstein rescued Willy the lobster from a life of containment in a tank at a fish market in Montauk, NY just last summer. But humans aren’t the only heroes. Stories abound of animals helping each other out of jams, too. Read on to learn about some of our favorite heart warming stories of heroic animals helping other animals.

While not typical, it is not unheard of for animal mothers to help out abandoned or orphaned babies of their same species or for captive animals to practice inter species adoption. Even more rarely, though, a mother from one species will adopt a baby of another species and care for that animal as if her own in the wild. According to The New York Times, this happened back in 2018 when a lioness in Gir National Park in India cared for an abandoned baby leopard. The lioness had two cubs of her own, and when she encountered the leopard cub took him on as a third baby. She nursed him, shared food with him, and cared for him. His siblings even played happily with him.This is unusual since these lions and leopards normally compete for resources in the park. Was it the lioness’s mother’s intuition that led her to over look this natural competition and instead help this leopard cub in need or was her behavior pure altruism? There’s no way to know for sure, but we suspect this mom was guided by both motives. Unfortunately, we don’t know how things would have turned out when the leopard cub grew up and was introduced to the lioness’s social group as the leopard cub did not survive due to a congenital condition. But we figure, given how good of a mom she was to him while he was with her, that the lioness would have worked as hard to protect and integrate the leopard cub as she would her own biological cubs.

Yet another example is the case of the bottle nose dolphin mother who adopted and cared for a melon-headed whale in the waters of French Polynesia. The dolphin mom was also already caring for her own babies when the melon-headed whale came along. Apparently, his persistence in pursuing her mothering and her willingness to expand her brood made this pair a good match (International Journal of Behavioral Biology).

But it isn’t just animals who are already mothers who adopt and care for abandoned or orphaned animals. We know of at least one Golden Retriever who had never been a mother but nonetheless quickly and easily stepped in to mother a pair of baby rabbits whom she found scared and alone. Without having pups of her own to bring out her instincts and intuition, we’d argue that this dog was truly altruistic.

Many other examples of animals helping each out range from life saving interventions to simple comfort measures to help a friend feelgood. In a video on One Green Planet, we see a horse using his snout and tongue to gently help his itchy cat friend reach that impossible for her to reach spot on top of her head, and in another video we see a group of happy-go-lucky puppies working hard to welcome and cheer a rescued street dog who had been severely injured and had to be nursed back to health. In both cases, these animals didn’t hesitate before stepping in to help out another animal who clearly needed a hand.

While these stories are cute, it is truly heart warming to hear stories of animals saving each other’s lives. We have heard of dolphins coming to the rescue of a drowning seal, a hippo helping a wildebeest and a zebra cross the Tanzania River and prevent the animals from drowning, a dog rescue a joey from his mother’s pouch after the kangaroo had been struck and killed by a car, and a dog jump in to save his cat sibling from a coyote attack.

These stories say so much about animals and how they are exceedingly more sophisticated in their thoughts and emotions that some humans give them credit for. In many cases, when animals pitch in to help out other animals, they are going against their own interest and what would be expected of them if they acted solely on survival instinct. To us, these stories tell us that animals have deep intellectual and emotional intelligence that alert them to suffering and make them selfless enough to help other animals without first considering the costs or benefits to themselves. They act not only on instinct but have the capacity for altruism. Its yet another reason why animals are awesome. 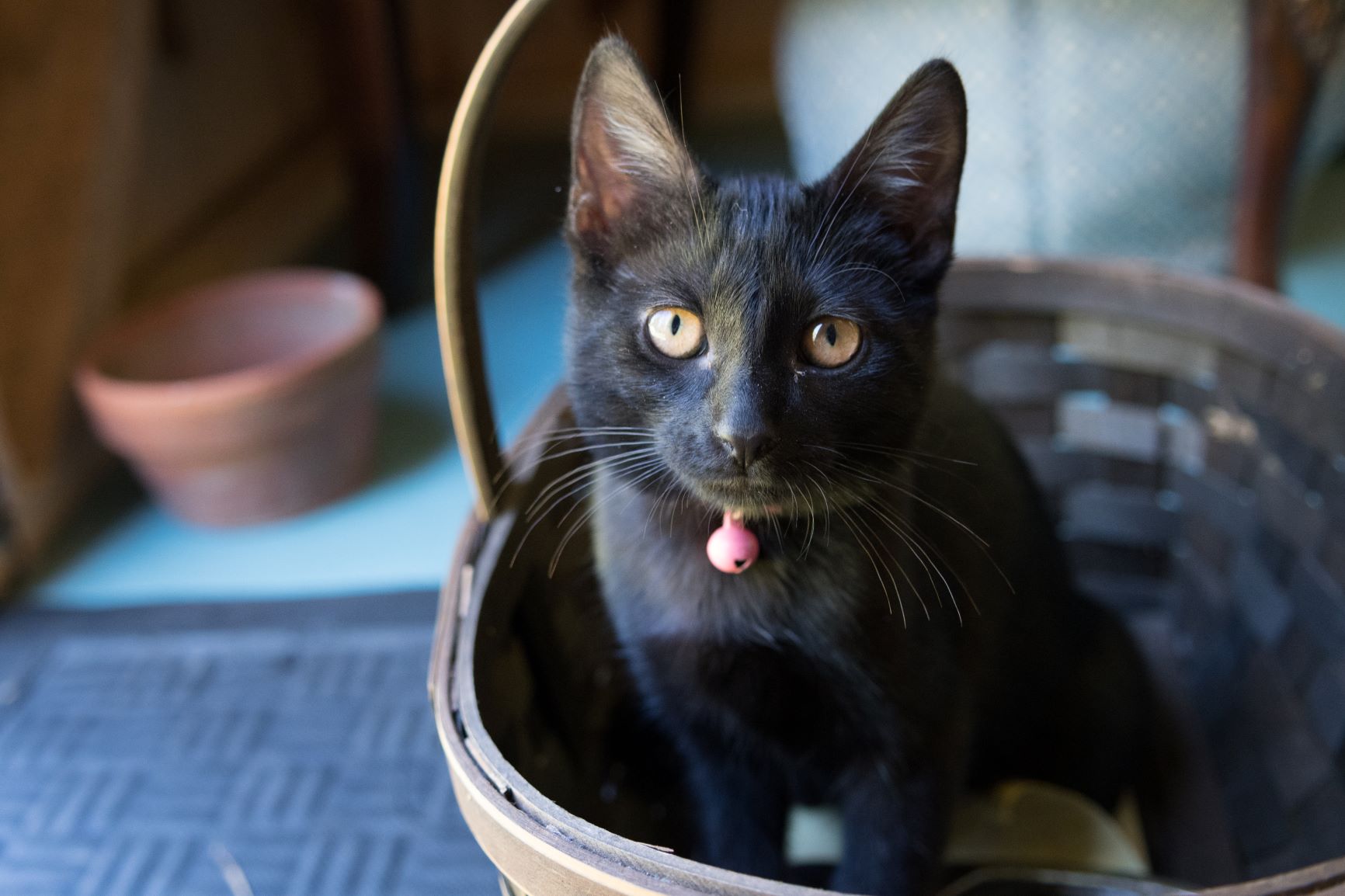 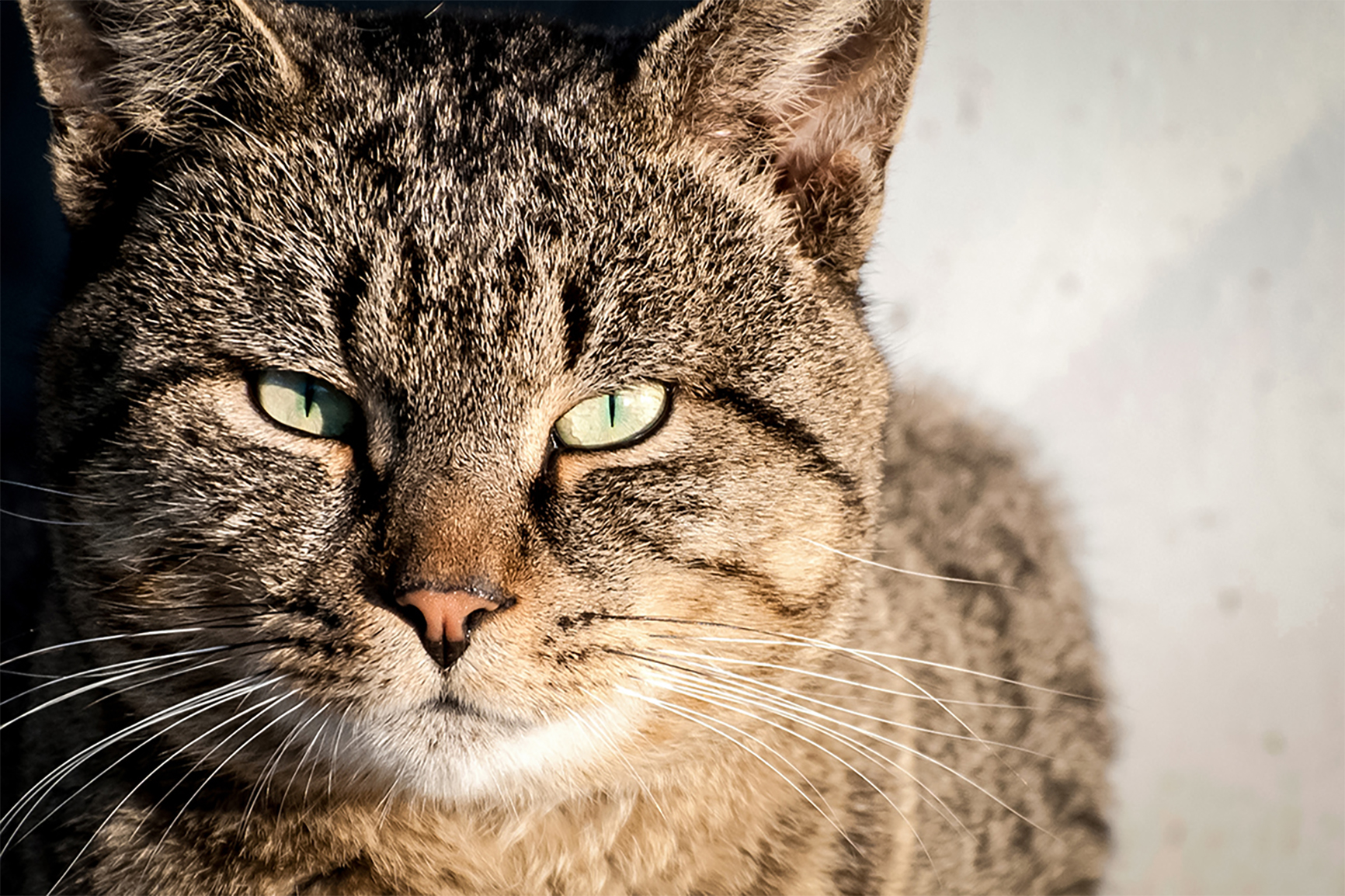 Outdoor Cats in the Winter - How to Help 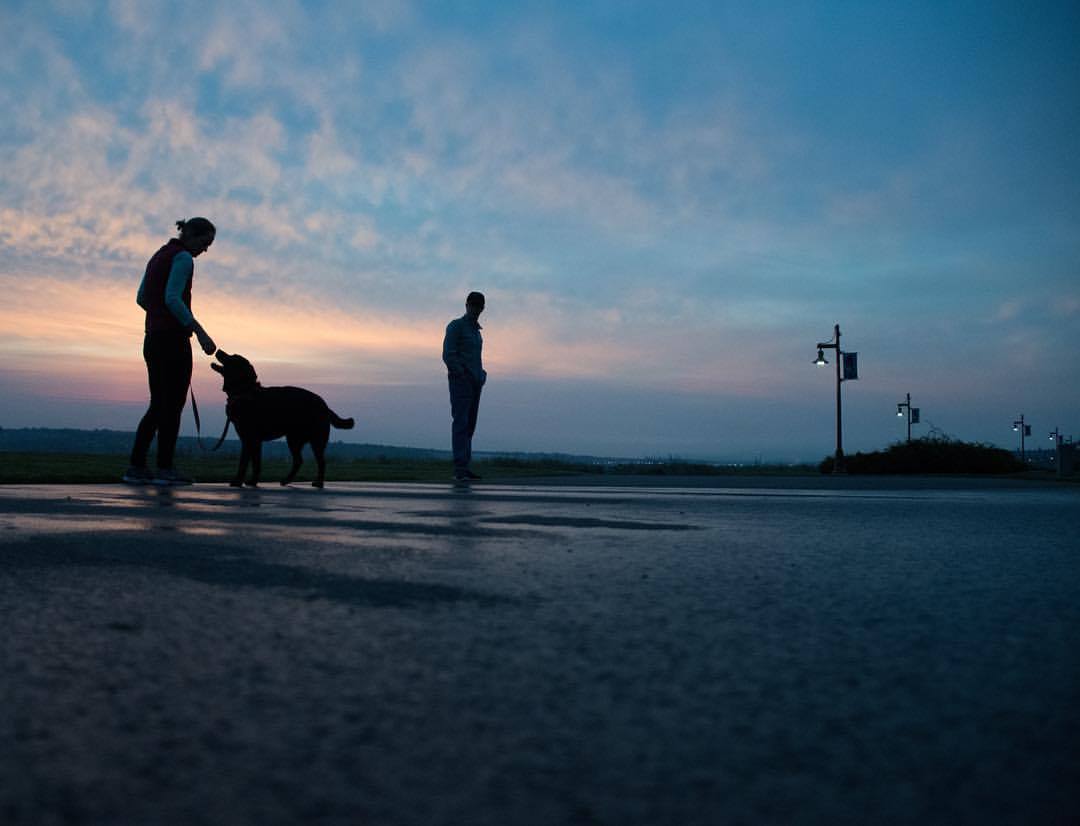 Our side of the story…an opinion piece from Stewart Shanley, Earth Animal’s Chief Executive Officer