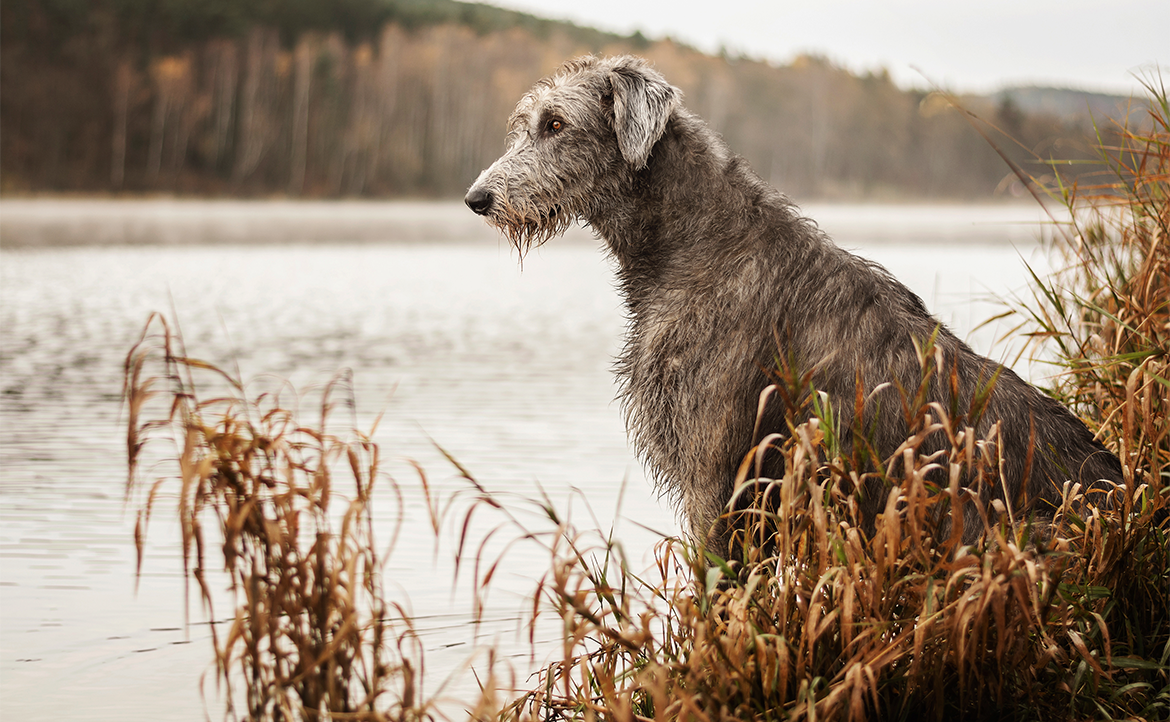 With St. Patrick’s Day on being on March 17th, this is the perfect time to extol the virtues of Irish dog breeds. From the famous and famously large Irish Wolfhound to the smaller and lesser well-known Glen of Imaal Terrier, Irish dogs are wonderful companions. If you are lucky enough to share your life with one of these beautiful animals, then we think you are certainly lucky enough.

Famous for their size, Irish Wolfhounds are the tallest of all dog breeds standing at a minimum of 32 inches for males and 30 inches for females. But don’t let their size fool you. Irish Wolfhounds are hunters, not protectors. According to the American Kennel Club, they are watchful and brave, but not guarded or fierce, so don’t expect to find them working as police dogs. They are alert and responsive, highly intelligent, and people-oriented. Irish Wolfhounds are an ancient breed, having a long and storied history dating back to the beginnings of international trade. They are hunting dogs who had no problem taking down large game animals and ridding Ireland of wolves. In fact, they did such a good job of hunting these animals to extinction in Ireland that they put themselves out of work, resulting in their own near extinction. It was only the efforts of Captain George Augustus Graham of the British army that saved the breed in the late 1800's. While they aren’t employed as hunters today, they still have a strong hunting instinct. You’ll want to keep an eye on your Irish Wolfhound and only exercise him off-leash in a fenced-in space, preferably a large one, to avoid him running off when that hunting instinct kicks in.

A cousin to the Irish Setter, the Irish Red and White Setter is a separate yet similar breed to the Irish Setter who has been around longer, bird hunting in Ireland since the 1600's. The primary difference between the two breeds is their size and coloring. The Irish Red and White Setter is slightly smaller and thicker than the Irish Setter. And, of course, instead of being entirely red-haired, their coats are red and white. But their personalities are very similar with both sporting breeds being excellent bird dogs who have a lot of energy. Like their cousins, they make wonderful family companions as long as the family is active enough to keep up with them (akc.org).

Another working breed, the Glen of Imaal Terrier was bred as a farm dog who worked hard in difficult conditions on the rocky farms of County Wicklow, Ireland. Their primary jobs were hunting badgers and foxes and keeping vermin at bay, but one of the oddest jobs the Glen was often responsible for was working the turnspit, a large wheel the dog would run in to turn meat over the fire (akc.org). According to the American Kennel Club, the Glen is a wire coated terrier standing between 12 and 14 inches tall. As a terrier breed, Glens are a bit feisty, but are somewhat more laid back than most other terriers. They require moderate amounts of exercise and shouldn’t be overworked. When going for walks, keep their short legs in mind and don’t walk too quickly or too far. Glens are people-oriented and friendly, but typically like to be the only dog in the family. They are also whip smart so they will need their minds exercised as often as their bodies.

A bit taller and thinner than the Glen of Imaal Terrier, the Irish Terrier is a red-haired dog known as “the daredevil of the Emerald Isle” due to their courageous and fiery temperament (akc.org). According to the American Kennel Club, Irish Terriers typically weigh between 25 and 27 pounds and stand approximately 18 inches tall. They were bred to work on the farm, but their tenacity and intelligence suited them to lots of other jobs as well, including serving as hunting companions and watchdogs. Irish Terriers are smart and loyal and while they can be eager to please their humans, they are also independent and strong-willed so they will thrive in a home in which they receive lifelong training.

Another terrier breed from Ireland, the Kerry Blue Terrier is also a once working farm dog breed turned excellent family companion and watchdog (akc.org). Known for their unique blue-toned and ultra-soft coat, Kerry Blue Terriers are approximately 20 inches tall and 40 pounds on average. Like the Irish Terrier, the Kerry Blue Terrier is loyal and smart, but also strong-willed and spirited. While well-socialized to people, these dogs are not particularly fond of other animals, even other dogs, unless appropriately socialized and trained from a very early age.

The fourth terrier breed of Ireland is the Soft-Coated Wheaten Terrier, named for its silky wheat-colored coat. According to the American Kennel Club, this terrier has a weight range of 30 to 40 pounds and a height range of 17 to 19 inches. Another farming dog, the Soft-Coated Wheaten Terrier is also now a lovable and well-loved family companion who is friendlier than his terrier cousins, but still has a bit of the expected terrier stubbornness. They are highly energetic and need lots of exercise, plus they have a strong drive to chase everything so be sure to keep their play areas securely fenced to keep them safe.

Not Ireland’s version of Snoopy, the Kerry Beagle is actually not a beagle at all but a hound. Along with the Irish Wolfhound, the Kerry Beagle is one of the oldest dogs to inhabit Ireland. Kerry Beagles are medium-sized hunting dogs who also do well as family companions, provided they receive enough exercise to keep their bodies and minds occupied. These dogs need to run and explore, so multiple daily walks and free, fenced-in run times are required.

Another ancient breed of Irish dog, the Irish Water Spaniel has been working in Ireland and elsewhere for centuries. According to the American Kennel Club, this medium-large breed averages 21 to 24 inches and 55 to 65 pounds. Known for its tight curls and waterproof coat, Irish Water Spaniels are loyal to their families but reserved with strangers. Easily trained but energetic, they will thrive in an active family who provides plenty of opportunities for physical and mental exercise.

These nine Irish dog breeds would all make wonderful companions. Anyone would be lucky to share life with these amazing and beautiful animals. Happy St. Patrick’s Day! 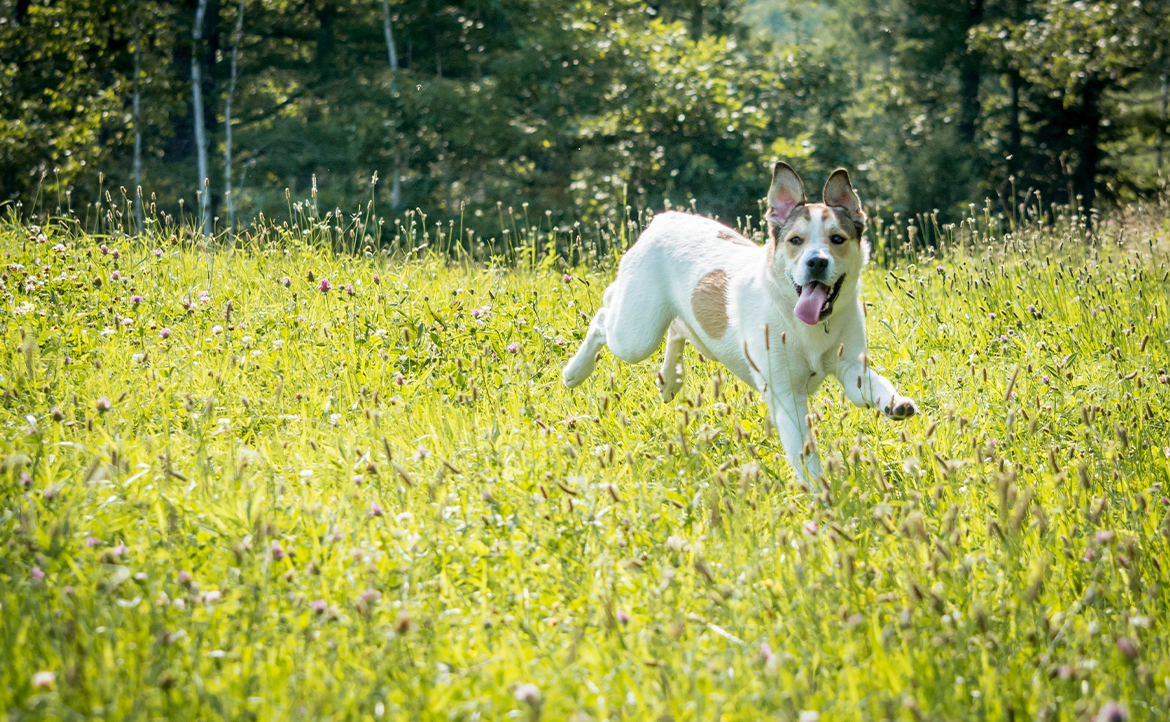 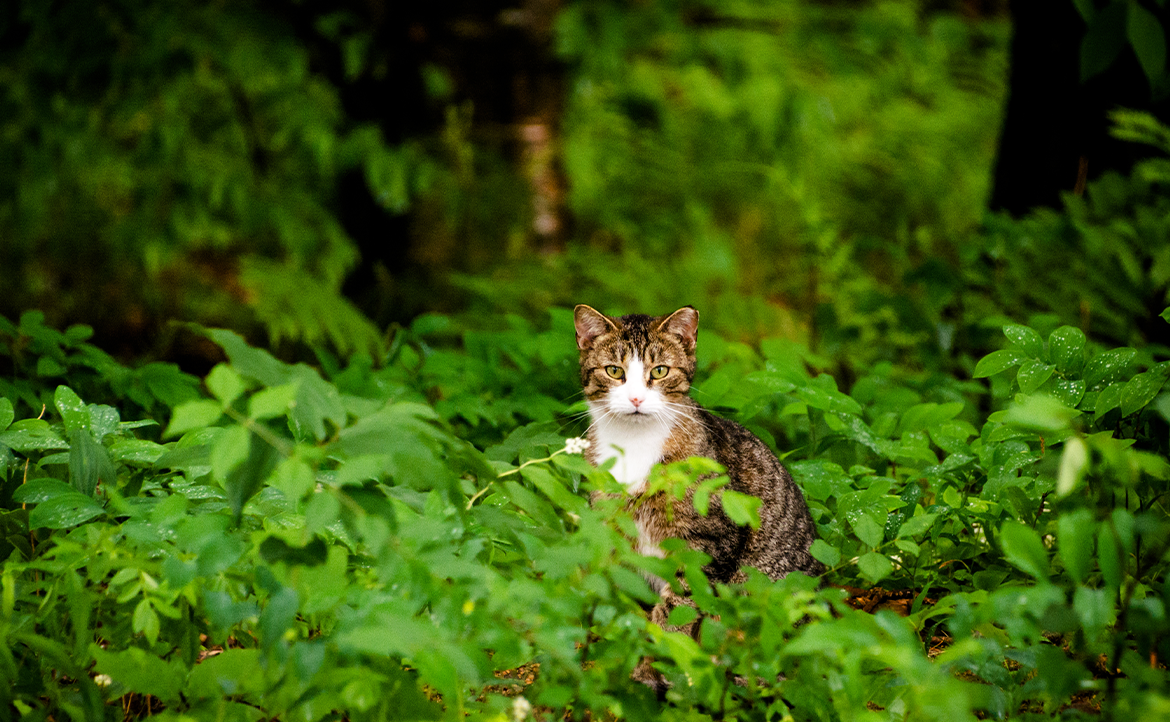 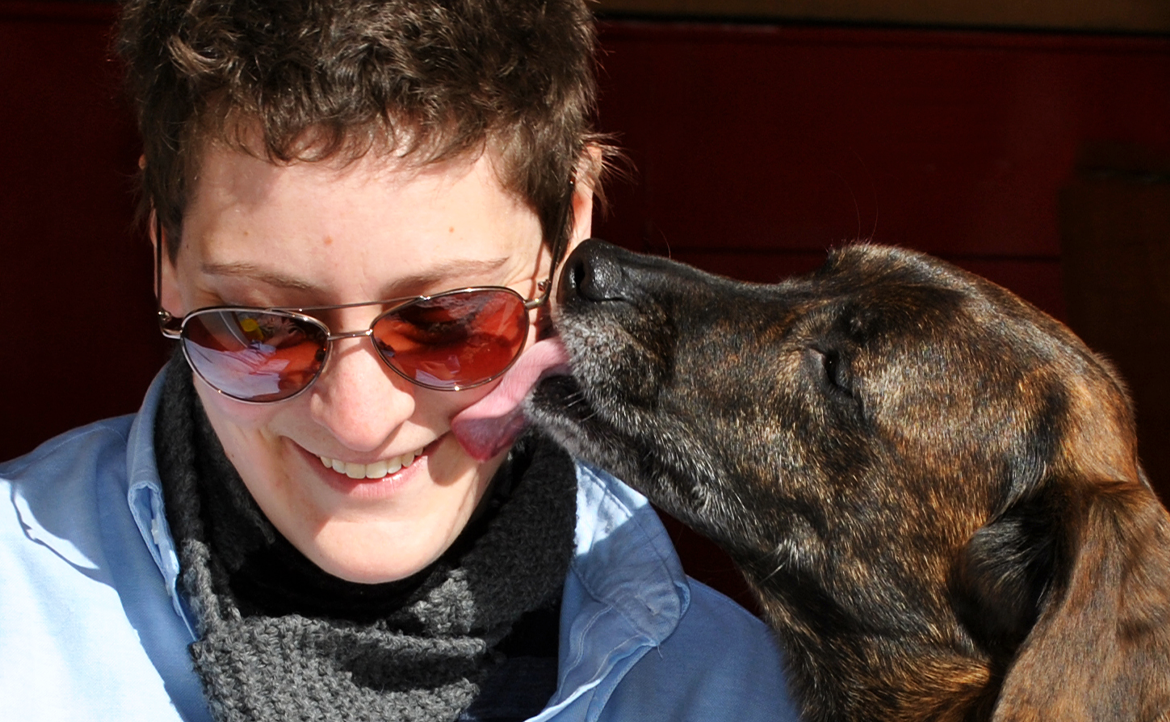 May is National Pet Month