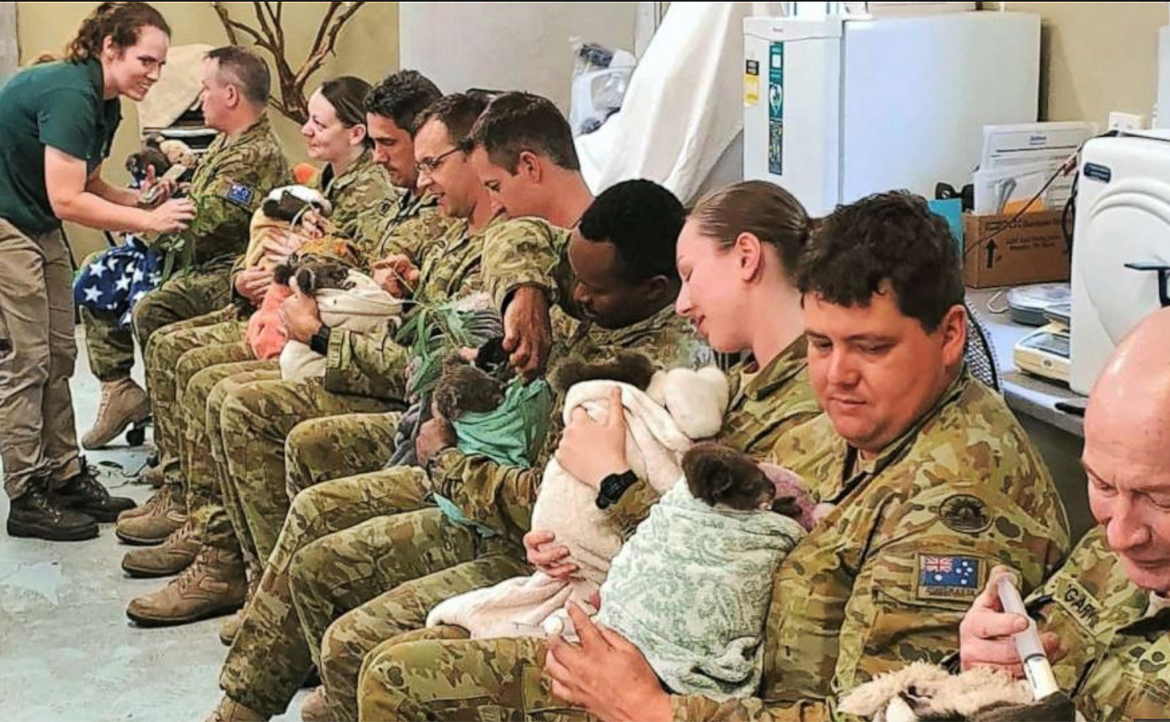 If you are anything like us, you have been glued to the news reports coming out of Australia, worried sick for all the people and animals displaced and injured by the rampant bushfires. Our hearts ache for the more than twenty people and the multitude of animals that have been killed, from the archetypal koalas and kangaroos to the many and varied species of insects. Some estimates claim that up to one billion animals may have perished already. That is one billion animals. Many of these animals are native only to Australia, making their loss potentially devastating to their species and our world. And even if they survive the fires, the animals will be facing the loss of their habitats and the resultant lack of food and water. It is easy to feel helpless in the face of this crisis; fires have been burning out of control for months now with seemingly nothing and no one able to slow them down, and officials are projecting that the fires will continue to burn in the coming months. But there are some things we can do to help, even if we live on the other side of the world.

In the short term, here are a few things we can do to help ease the burden of those suffering in Australia:

• Donate Goods and Services: Australian organizations such as The Rescue Collective and the Animal Rescue Cooperative are working to provide food, water, and medical supplies to animals rescued from the bushfires. They need donations to be able to provide for the injured and displaced animals. There efforts will be ongoing, as it is going to take many years for the animals’ habitats to return to a condition that can support them. Until then, the animals are going to need our help to keep them from starvation and dehydration.

• Donate Crafted Items: Some organizations are collecting crafted items, such as blankets and animal beds, to send to Australia for the animals injured in the bushfires. If you are crafty and wish to make something to send, check with the collecting organizations to determine what is needed and how you can best help. Many local animal hospitals and shelters are spearheading movements like this, so check in with your local resources to see who is coordinating a crafted item drive. You can also visit the Animal Rescue Collective Craft Guild to find patterns for your crafts and where and how to get them to the animals who need them in Australia. And, if you can’t find a local group coordinating anything, consider starting your own effort.

• Donate Money: While giving needed things can be helpful, money is more versatile and vital to the life-saving efforts of fire departments and aid organizations. Money can be used at an organization’s discretion as necessary in a situation when needs are changing moment to moment. It can also be given to the families of the fires’ victims to help rebuild their lives after the devastation. Individual fire departments, local governments, and charitable organizations are all accepting monetary donations. Check the websites for the governments of Victoria and New South Wales for ways to donate specifically to their fire brigades or consider organizations such as The Salvation Army or the Australian Red Cross. To help Australia’s animals in particular, consider donating to WIRES (the New South Wales Wildlife Information, Rescue and Education Service), the Koala Hospital in New South Wales, World Wildlife Fund Australia, Wildlife Victoria, RSPCA Australia, or the Australia Zoo Wildlife Hospital. Each of these organizations is working to help Australia’s animals recover from these historic bushfires. There are other organizations and GoFundMe programs set up to help, too. Just be sure to do your due diligence before sending any money to ensure that your donation serves to aid the animals as you intended.

In the longer term, we have to remember to focus on the health of the planet as the best means of protecting the animals and ourselves. While summer is typically fire season in Australia because it can get so dry, this year’s fires are the worst in the country’s history. According to CNN, climate change has resulted in more severe weather and therefore more damaging natural disasters. After the driest spring recorded in Australia, the summer fire season started in the midst of one of the country’s worst droughts and hottest heatwaves. High winds have spread the fires further and helped them to last longer than ever before. Climate experts believe that these extremes, which are fueling the fires, are the result of human-induced climate change. Kate Marvel, a climate scientist at Columbia University, said in a tweet that a warming planet, “…makes heat waves and fires more likely” and that “There is no explanation for this – none – that makes sense besides the emissions of heat-trapping gases.” There is much that we can do to reverse climate change, but much of it must be done on a large scale with a global political will that doesn’t seem to be present just yet. Still, there are things we can do as individuals to help or at least not add to the harm, such as home composting, upcycling, reducing or eliminating our use of plastics, reducing consumption of meat products, limiting our use of fossil fuel burning machines such as cars, and switching our homes to renewable energy sources such as solar. Every action that we each take, whether small or large, can snowball into a significant impact on our planet. If we each do our part, hopefully, in the future, animals won’t have to suffer the consequences of our errors. If we start taking better care of the planet now, the animals and us will all have a better future. 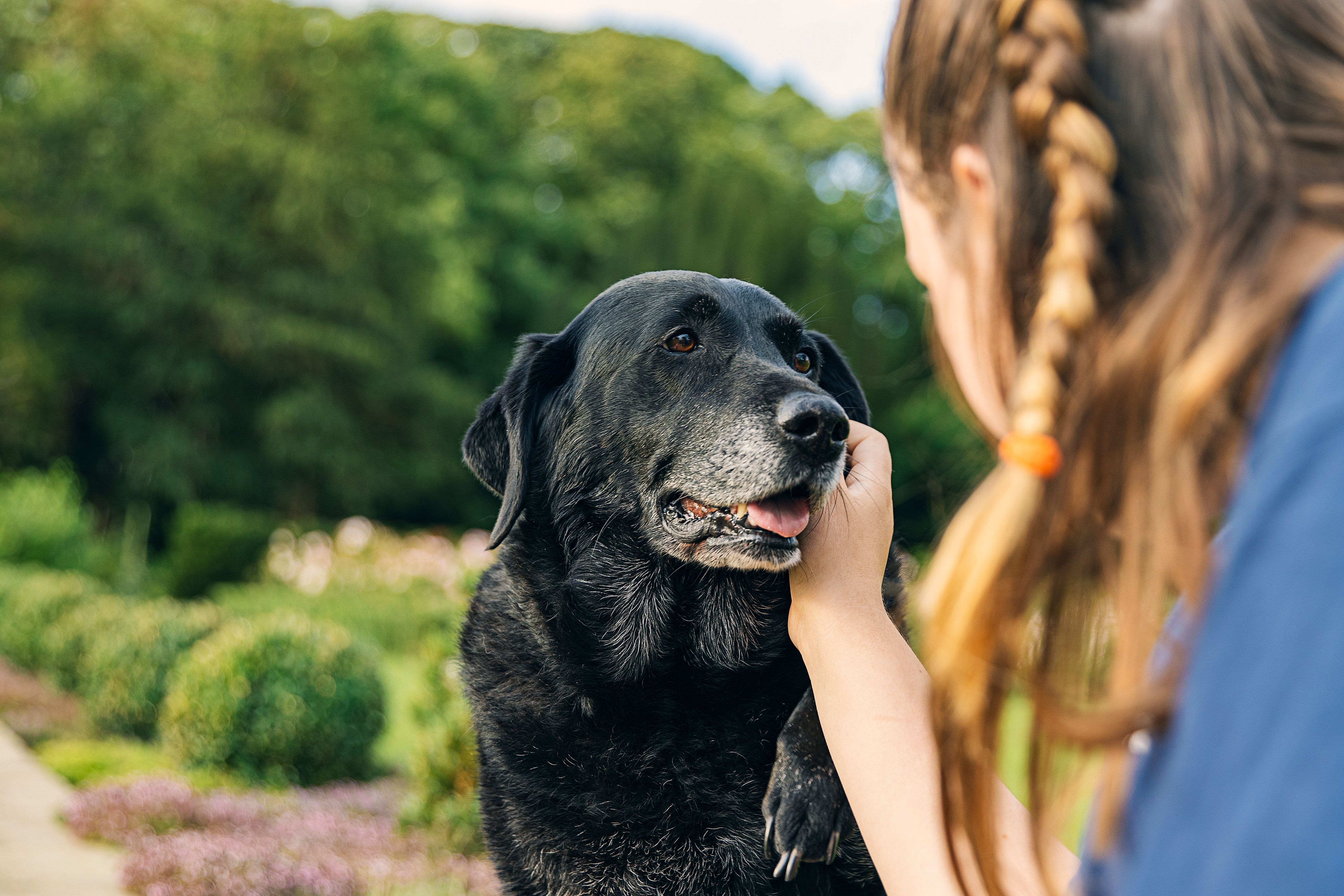 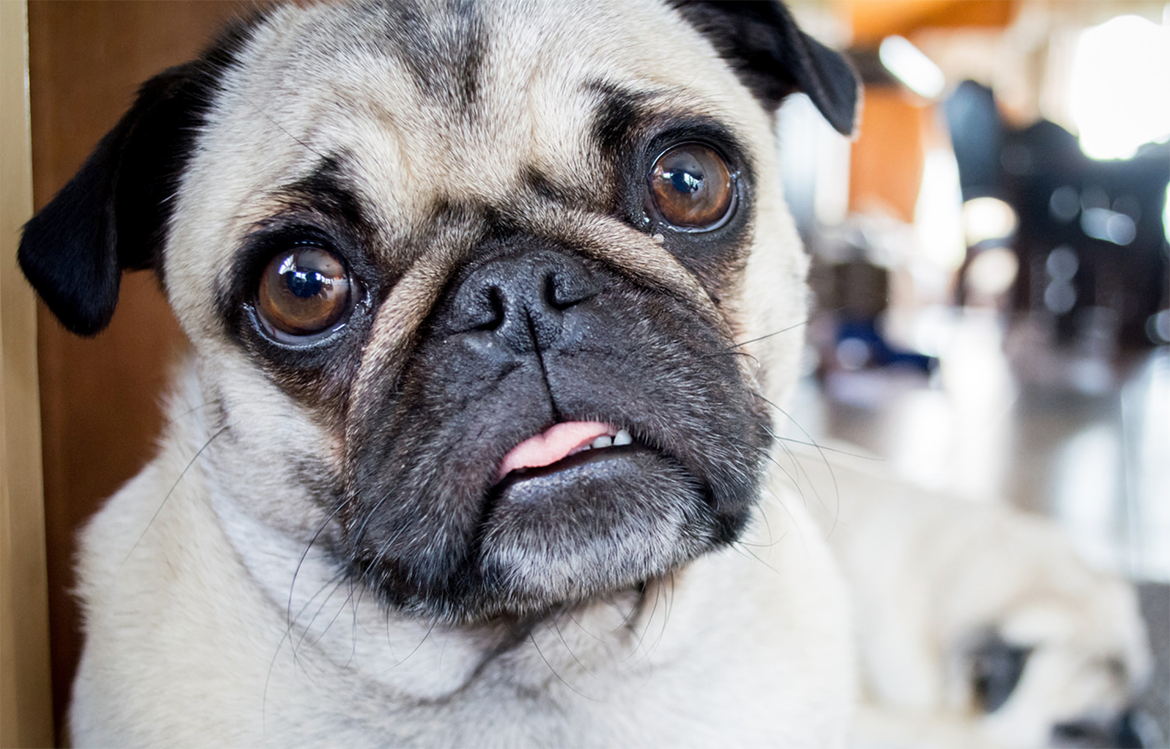 How to Help Your Anxious or Reactive Dog 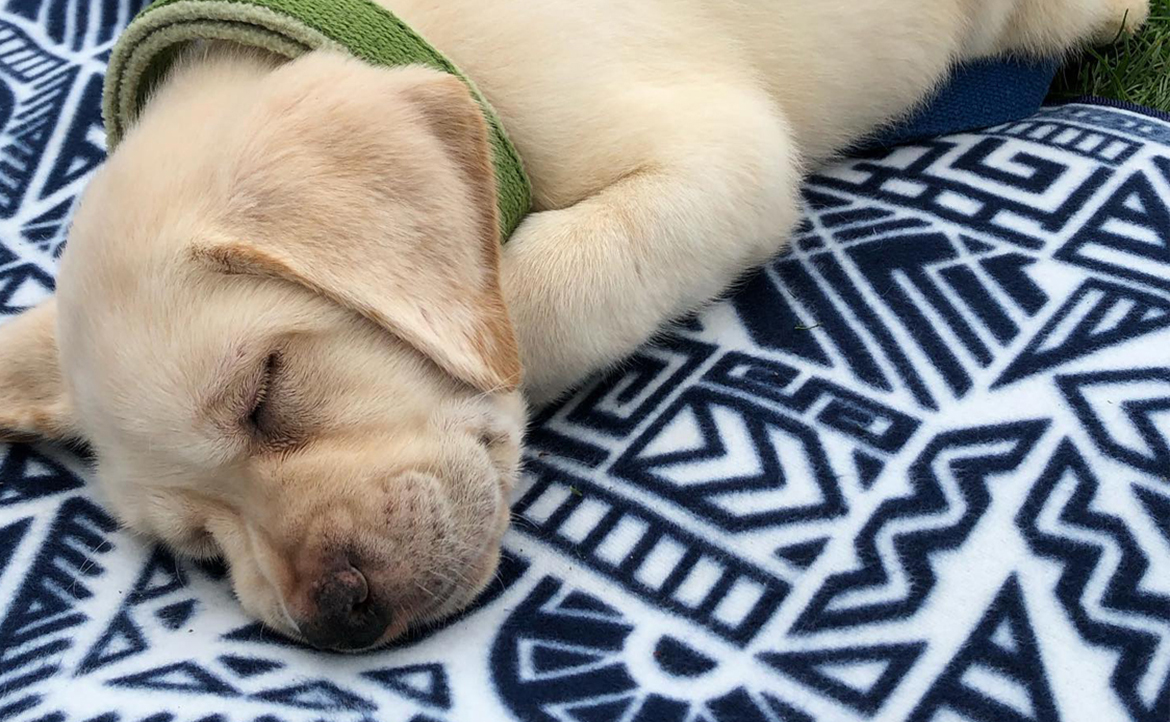