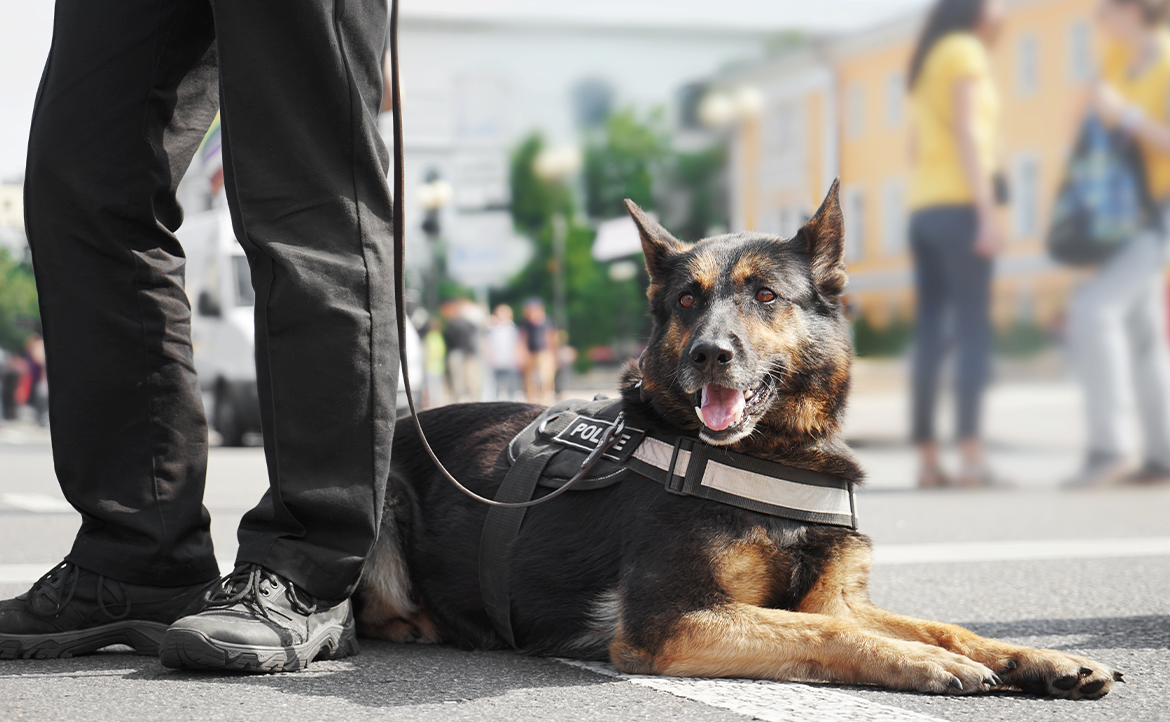 Every November 11, we honor our country’s veterans, the men and women who had put themselves in harm’s way to protect our freedom. We commemorate these heroes with parades and celebrations to let them know how much we appreciate their service and sacrifices. And every March 13, we celebrate the brave and selfless dogs who have served alongside military personnel, often times making the ultimate sacrifice, to ensure the safety and well-being of all of us. While your town may not have a parade specifically to celebrate these canine heroes, there are still ways to show your gratitude.

Although dogs have assisted in warfare since at least 600 BC, they first began officially serving in the United States military on March 13, 1942, which is why we celebrate their contributions to our freedom on this day (military.com). Dogs were present in other wars, usually for morale and occasionally for more active duties, such as serving as surreptitious curriers, guards, or sentries, but it was not until World War II that they began more active careers as service members in the United State Military. After the bombing of Pearl Harbor, a dog trainer and poodle breeder by the name of Alene Erlanger was motivated to follow Europe’s example during World War I and expand the role of military dogs to more directly aid in the war effort (americacomesalive.com). With the support of the American Kennel Club, she organized Dogs for Defense, an organization which worked to select and train dogs specifically for military jobs. Her organization trained handlers and dogs to serve both at home and abroad and the first group of military dogs was sent into service in New Jersey, followed soon by a group in North Africa. Today, there are approximately 2,500 dogs in active military service, with 700 working abroad (parade.com).

Dogs in the military have a variety of jobs, many of which can be dangerous. Dogs work to detect bombs and landmines, find downed and injured soldiers, track people and objects, pull heavy cargo, and serve in tactical operations, among other tasks. Their specific assignments depend upon their breed and training, but they all work steadfastly to complete their missions despite any threats to their own safety and they all know to protect their units no matter the danger. Sadly, until President Clinton signed a bill into law in the year 2000 requiring that all service dogs deemed suitable for adoption be given the opportunity for adoption, many military dogs were euthanized after their service as they were considered to be unnecessary equipment by the military. Then in 2015, President Obama signed the Military Dog Retirement Bill into law requiring that military dogs no longer be considered equipment, giving all of these heroes a chance at life after service (militarybenefits.info). While it is unfortunate that it took so long for these measures to be put into place and that so many brave dogs lost their lives unnecessarily before this, it is wonderful that now these animals can live out their lives in safety and comfort.

So how can you celebrate these four-legged heroes on K9 Veterans Day and beyond? If there is not a parade or other celebration commemorating the service of these amazing animals where you live, consider working with your local government to start one. Visit the website of the United States War Dogs Association to find the contact information for the chapter closest to you and reach out to see if they would be willing to help you organize. While you are on their website, consider donating to the organization or purchasing an item from their online store to help them in their efforts to support military dogs. This organization also facilitates adoptions of retired working military dogs, so if you have the space in your home and heart for a new animal companion, consider bringing home a hero. If you are in the area, or would like to plan a spring vacation there, visit the War Dog Memorial at the Vietnam Veterans’ Memorial in Holmdel, NJ or the “My Hero, My Friend” sculpture in Trophy Club, TX. Both are life-sized sculptures representing the service and sacrifice of working military dogs. More locally, you can visit the K9 unit at your neighborhood police station and offer your thanks and maybe a healthy treat. Finally, one simple thing you can do to support K9 Veterans Day is to share your gratitude to our canine heroes on social media to spread awareness of the holiday and the work of these amazing animals. 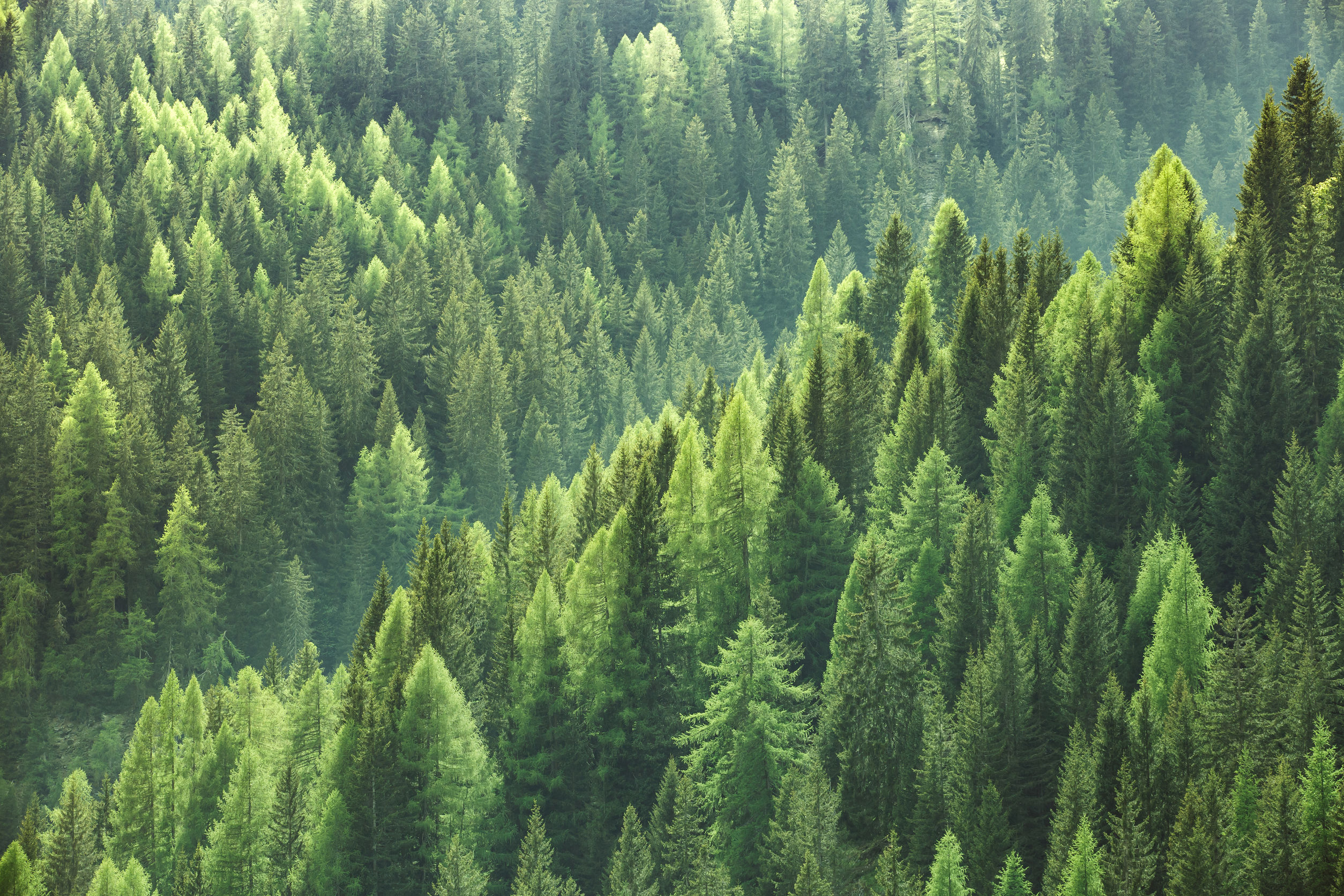 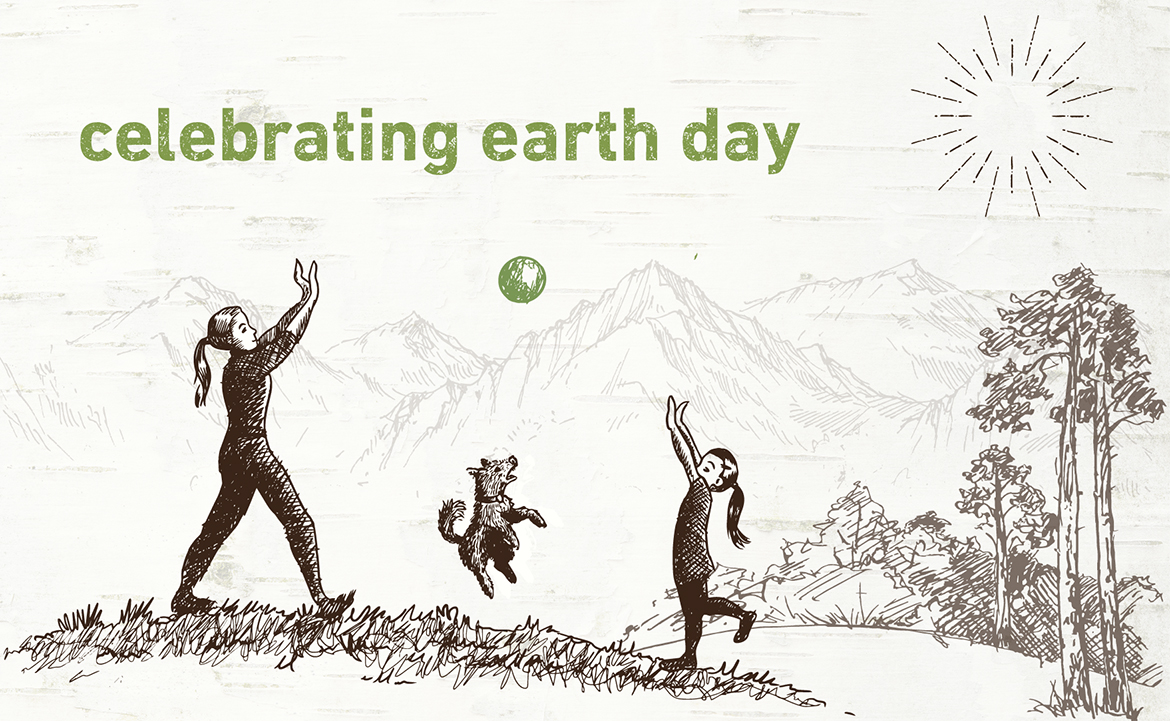 Celebrate and Sustain the Earth with your Animal Companion 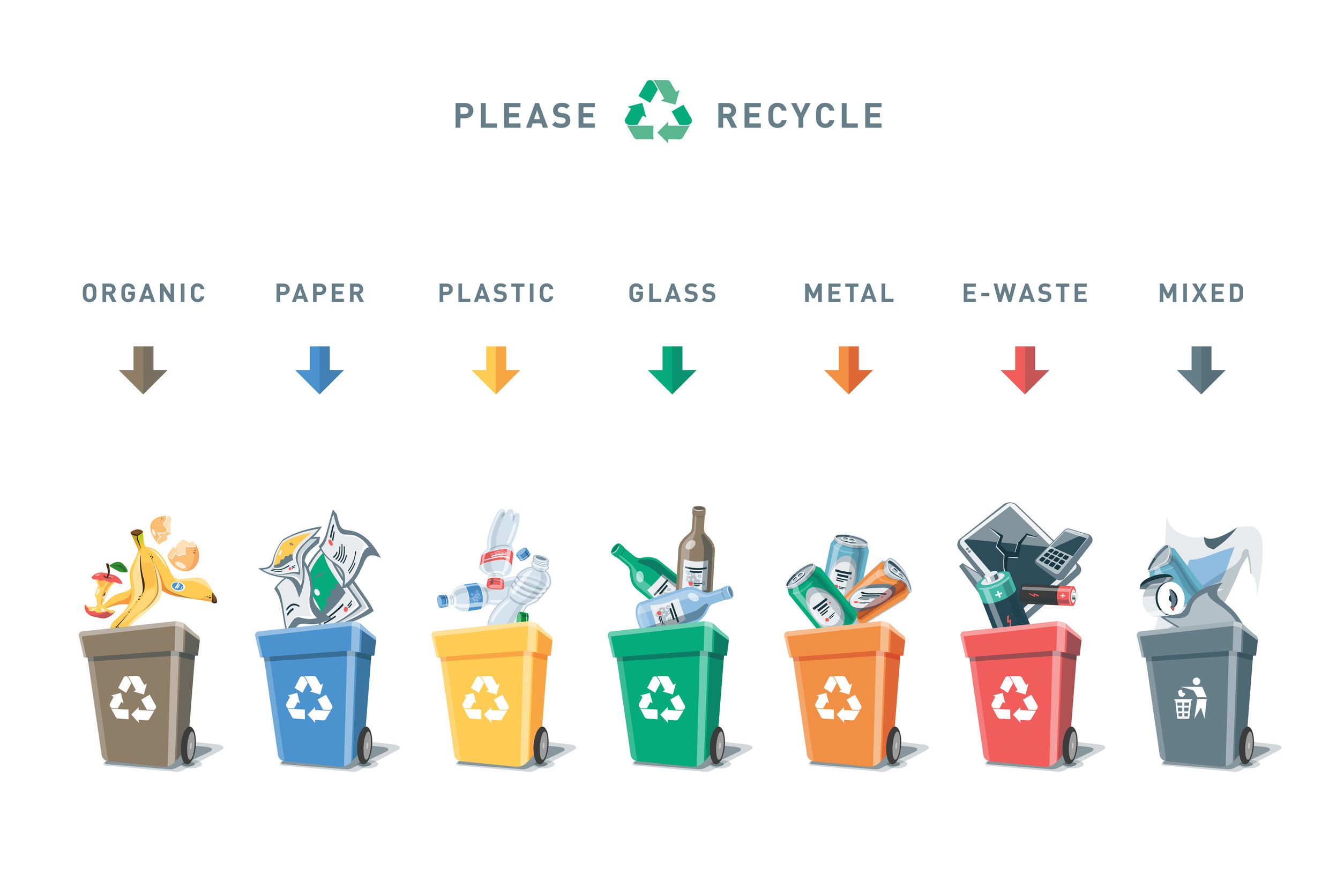