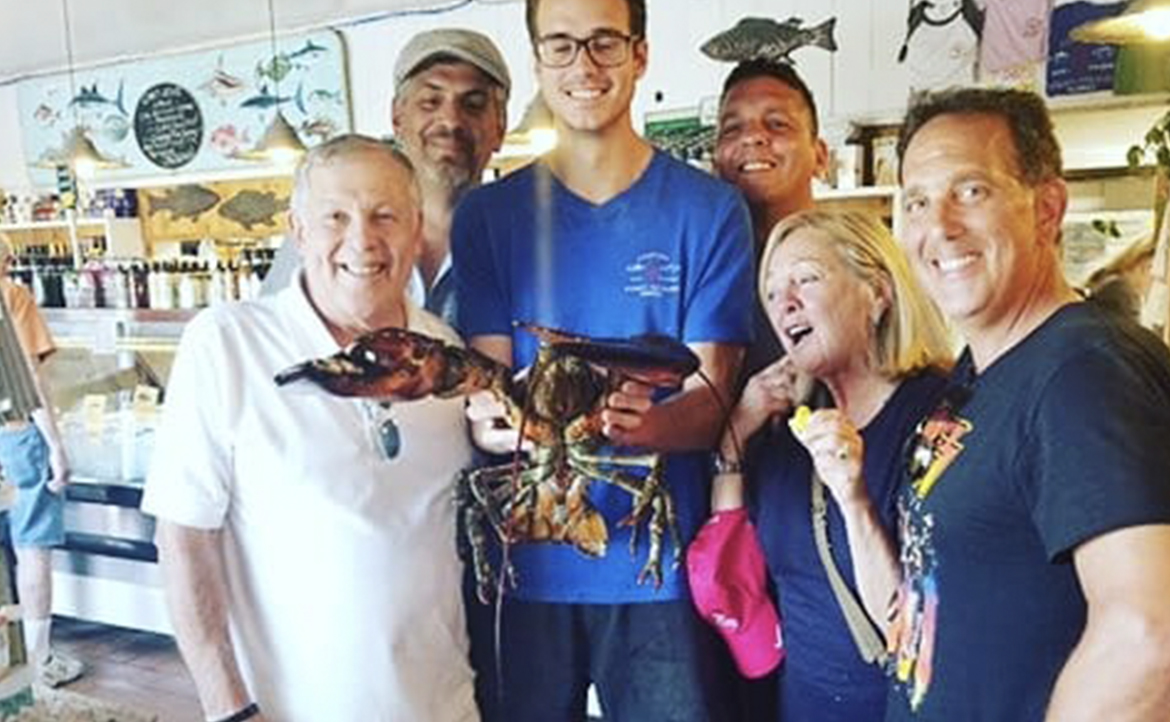 Dr. Bob and Susan Goldstein got into the holistic veterinary business over 40 years ago because they have always believed that animals deserve to be treated with respect and dignity, just like people. That’s why when they came across this 83-year-old lobster at Gosman’s Retail Fish Market in Montauk, NY this summer, they couldn’t just walk on by.

Whenever in Montauk, Susan loves to visit Gosman’s and pick up bread. One day at the market, she started staring into the lobster tank at all the lobsters huddled together. A staff member came over to ask if she was interested in purchasing a lobster. Susan just said, “No, no, no,” while continuing to stare into the tank, mesmerized by these wonderful creatures. The staff member then told Susan about another lobster there who had been living in a tank for years. She walked Susan over to a second tank to show her, explaining that this lobster liked to hide so Susan would have to look hard to find him. Susan spotted him right away and instantly fell in love. She was told that the lobster was 83-years-old.

Susan was heartbroken to think of this lobster spending so much of his life in that tank so she decided on the spot that she would buy the lobster. Two gentlemen in the market, Joe and John D’Aversa, noticed Susan purchasing the lobster and offered her their advice. “You don’t want that one,” Joe said. “It would be too tough to eat,” John explained. “Oh no,” Susan replied. “I don’t want to eat him. I want to save him.”

Joe and John instantly got onboard with this idea and offered to pitch in to help Susan buy the lobster. Susan refused their contributions noting that this wasn’t about money, but about setting the lobster free. There could be no cost too high for this animal’s freedom and the dignity to live out his days in the ocean instead of a crowded lobster tank. The men still wanted to help, so Susan asked them to assist her in bringing the lobster to the water’s edge.

Together, they took this amazing creature to the edge of a rocky jetty and set him free. They named him Willy and joyfully sent him on his way to live a life of freedom in the ocean where he belongs. 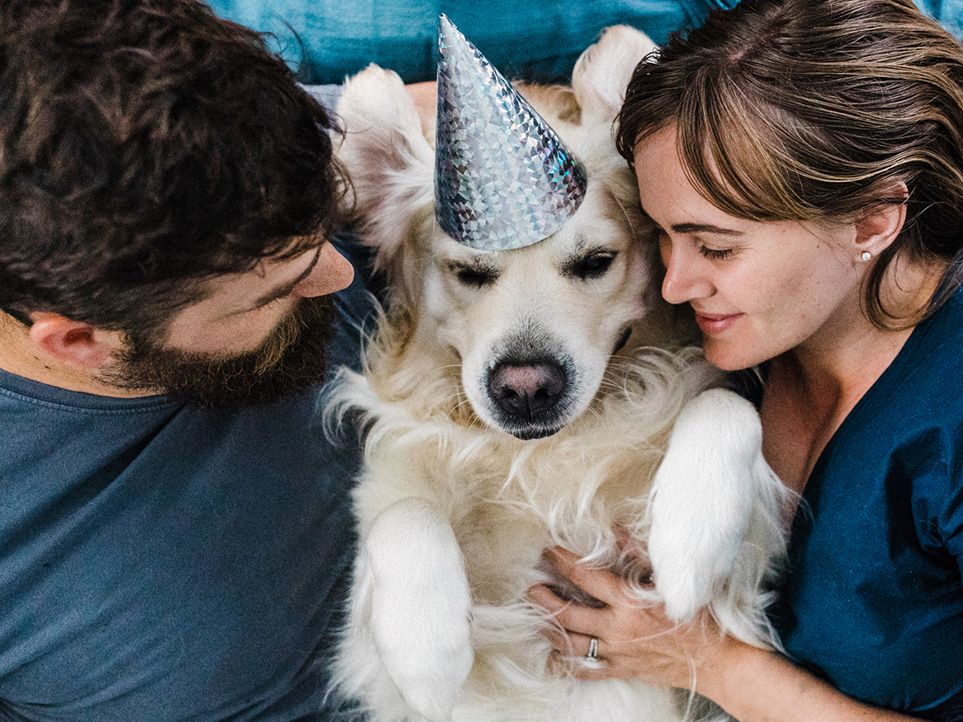 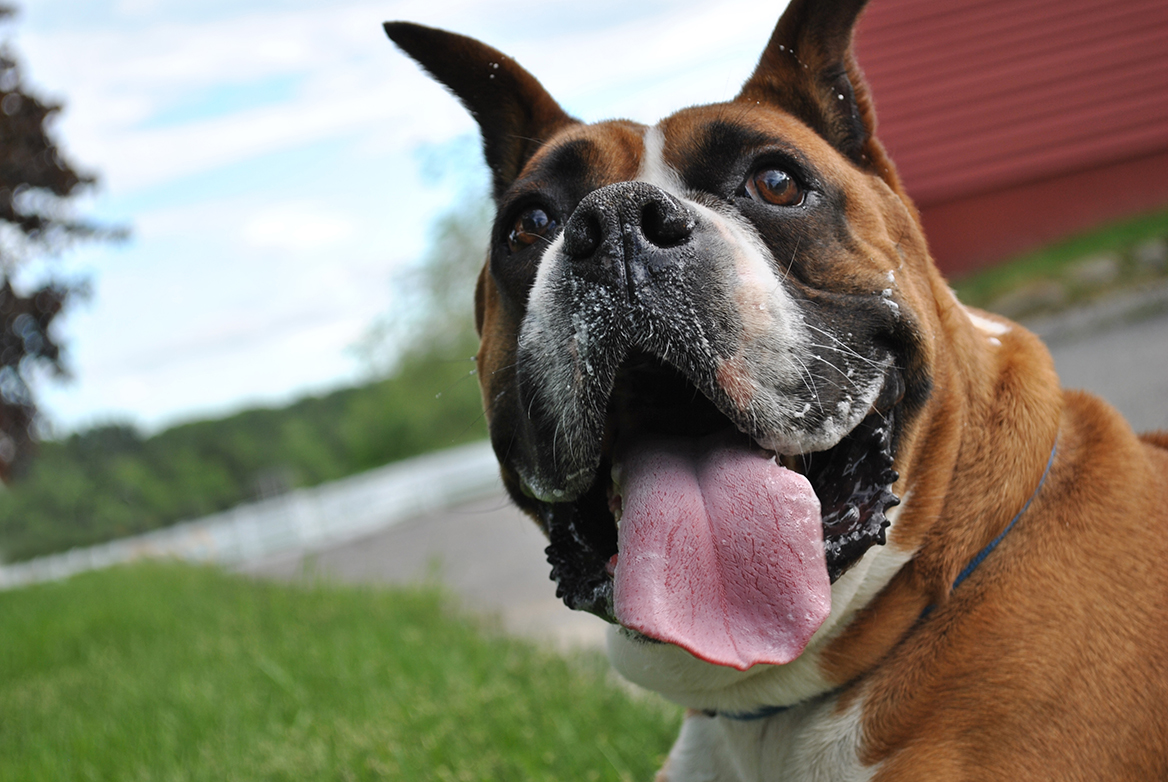 Show Some Love With a Trip to the Veterinary Dentist 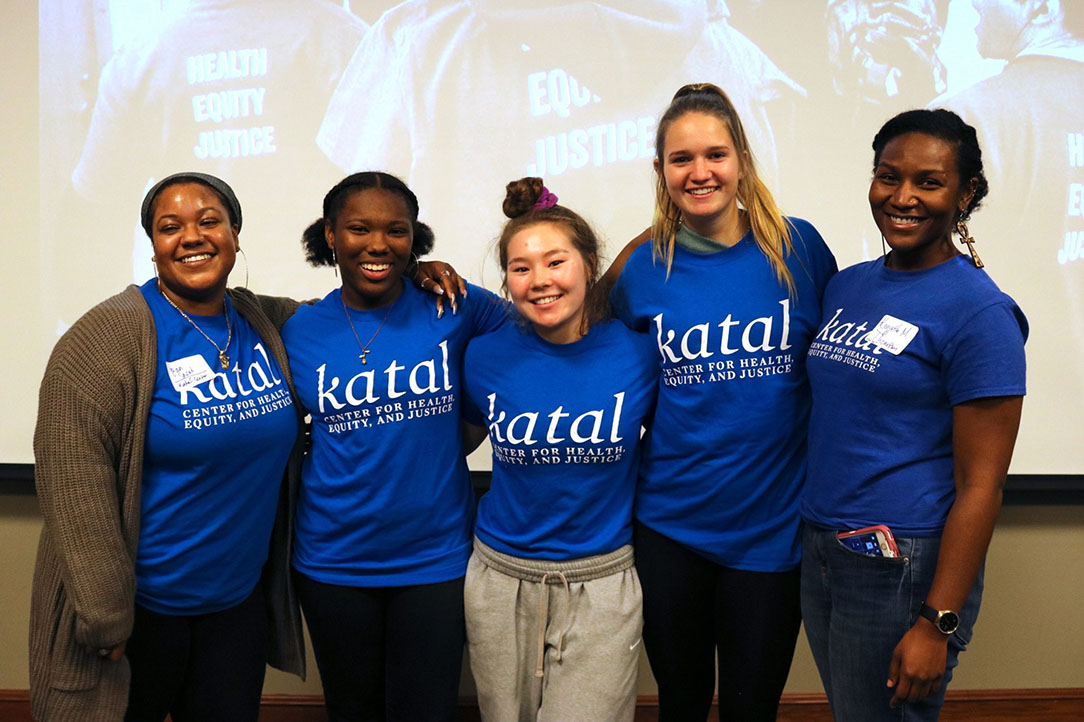